A few weeks ago I posted the unfinished Angel Oak. It then progressed to this: less bushy leaves, and more blue shadows. 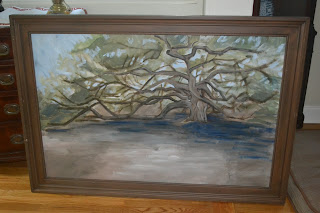 Then this: the final painting- I really didn't like the blue shadows so intense, which surprised me. I am usually all about ultramarine blue! I just wanted it to feel softer and more natural. Also, the sky became a less saturated blue. 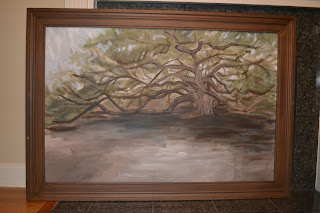 A closer view: Again this is around 3'x4' acrylic on canvas. 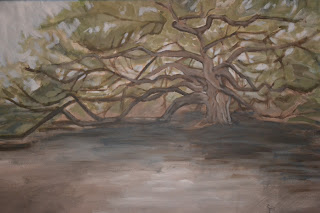 This pair was done in the same sitting- birthday presents for two of my favorites! 5"x7" acrylic on canvas panel. August 2012. These scenes are recalled from many trips in the marsh, rather than a photo- also unusual for me. 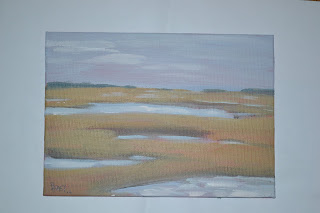 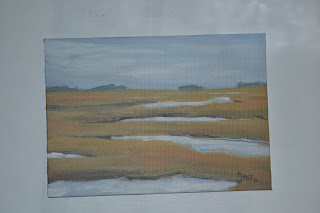 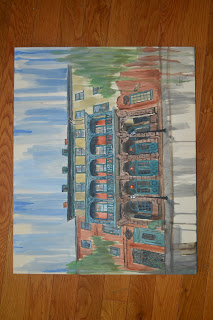 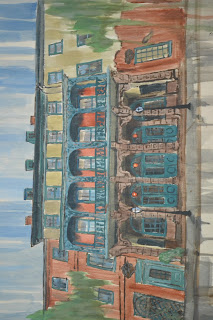 In the frame, which I might add was too thin for the screws that CAME WITH IT! So the screws came through the front... Don't buy the new gold plein aire open-back frame from Michaels. It used to be my very favorite, and a bargain. The wood is thinner and they have started covering it with a wrap that bubbles instead of actually painting the wood. Also, the finish is dull- not comparable! Ok, I'll quit ranting about it. 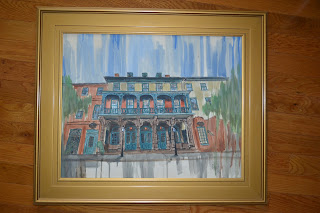 Happy birthday Daniel- For a friend who BARELY lost another marsh painting at a silent auction. Again, this scene was the product of many memories in the marsh, rather than a photograph. Sounds like I need to go have a marsh photo-shoot. 18x24 acrylic on stretched canvas. September 2012. 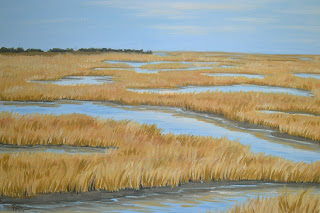 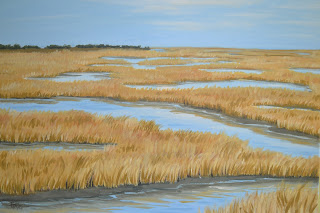 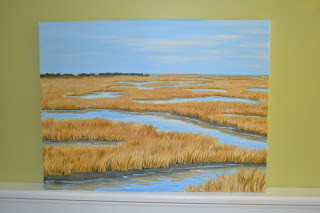 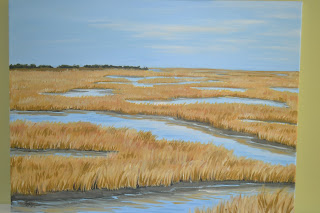 Just thought I'd give you a peek at a large painting in progress: 36x36" acrylic on stretched canvas. These blue herons are not finished yet. I was VERY frustrated with the background at one point (ask my poor husband) but I'm pretty pleased with it now. More work to be done on the birds. This was originally intended as a comission that ended up changing directions.... I'll post more on this later as it progresses. 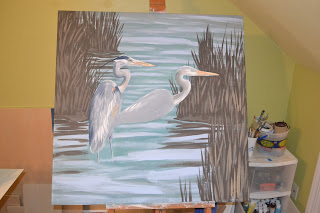 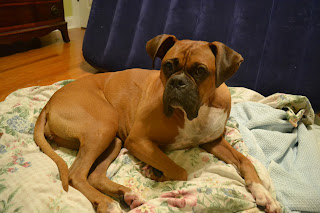 A sweet birthday gift for a sister. I KNOW how much these dogs are loved, and though I haven't had the opportunity to meet them yet, I have heard some funny stories! 11x14 acrylic on canvas panel, October 2012. First the photo, then the completed painting followed by a close shot. 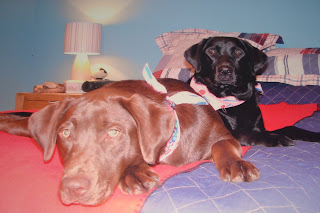 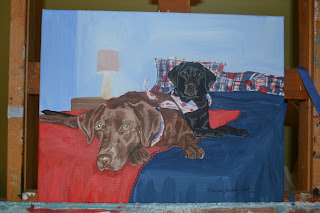 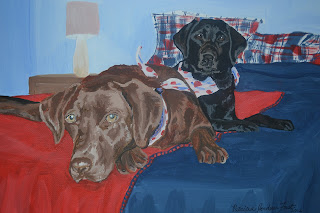 11x14" acrylic on canvas panel. September 2012. This was a wedding gift for a friend, whose wedding I was heartbroken to miss. It's been so neat to see her grow in her faith over the 5 years we've been friends, and I'm so excited for  her and her husband! This is the church they were married in just over a month ago. She loves bright colors and I experimented a lot with the background colors, and making the grays blue, but again... didn't love it. 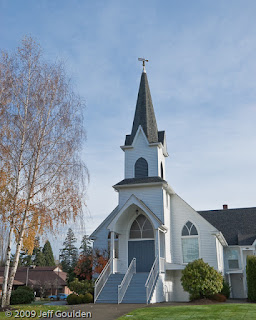 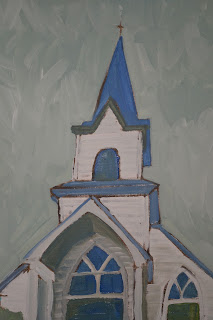 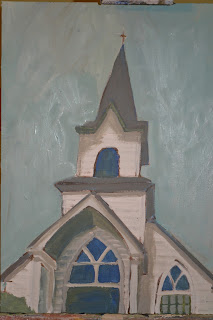 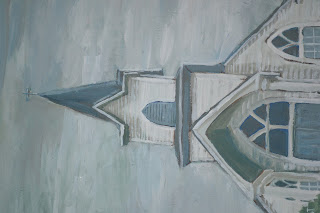 Thanks for following- more to come. Some gifts that have been completed but not yet given are to be posted soon!