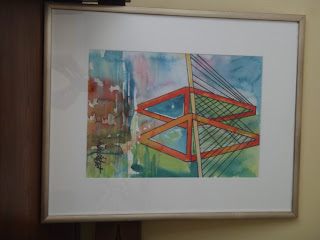 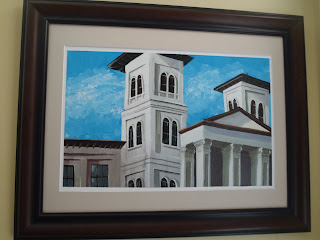 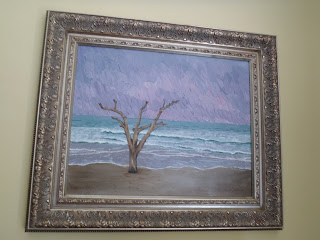 A better shot of this 16x20 acrylic for Brian, February 2011. Switched frames. 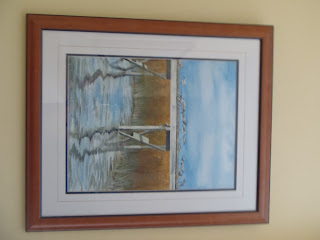 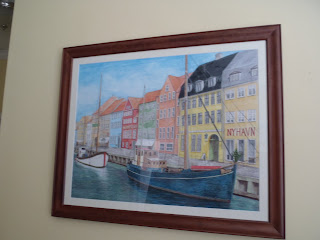 28x36 colored pencil of Nyhavn in Copenhagen Denmark, where I studied abroad. February 2008. 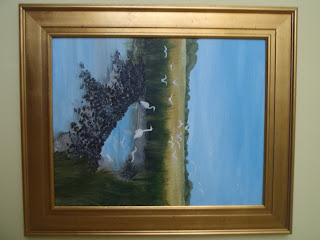 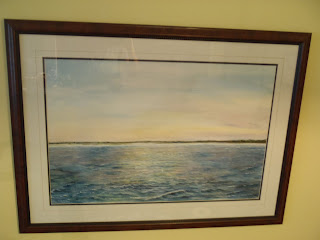 16x24 watercolor taken from the point of Debordieu looking at North Island, the night we got engaged! My wedding present to Brian. Fall 2008. 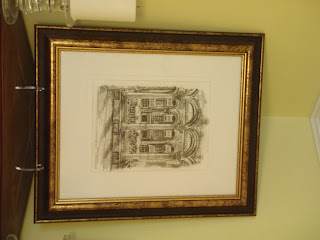 Diocletian's Palace in Split, Croatia, where Brian traveled last year on a trip for his MBA. 10x13 pastel pencil. 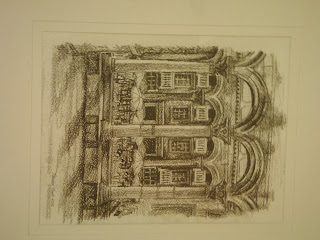 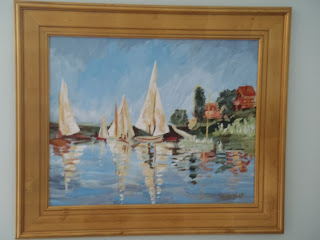 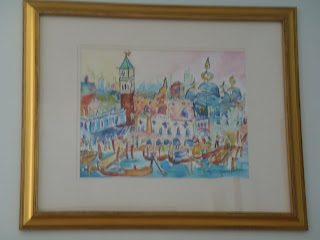 Watercolor of St. Mark's Square in Venice. One of my favorites. 8x10. Done sometime around 2004. 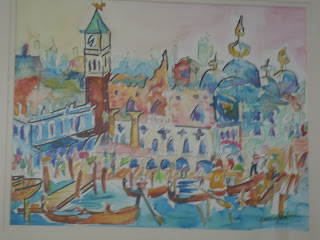